Empires of the Undergrowth Selected For Indie Arena Booth Online 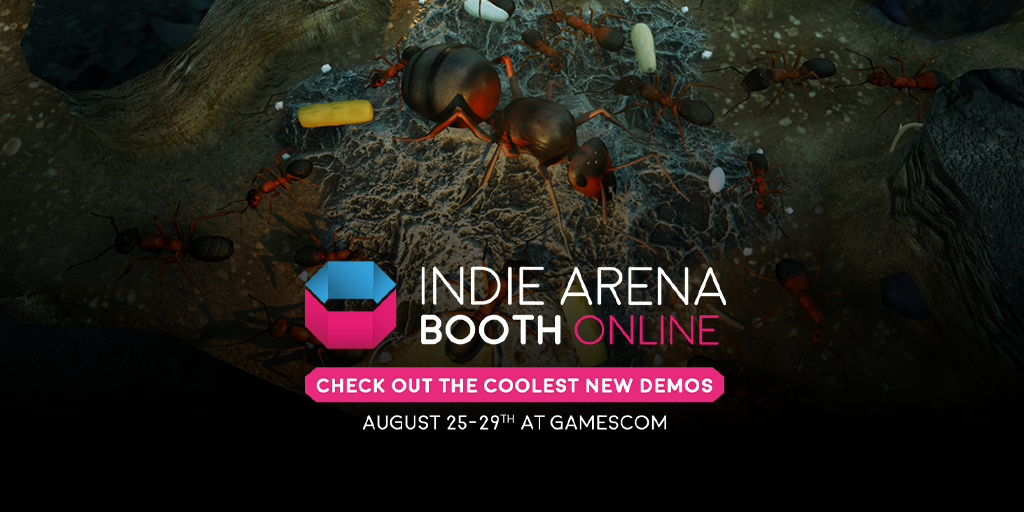 We’re pleased to announce that Empires of the Undergrowth has been selected to be part of this years Indie Arena Booth Online which takes place at Gamescom 2021.

Since 2013 Indie Arena Booth has supported independent developers from all over the world so it’s so exciting to be part of this year’s event!

Now, for the second year in a row, Indie Arena Booth has moved beyond the realm of the physical and invites participants to an interactive online experience on 100.000 km2. Last year, their innovative concept was highly praised and they received the Heart of Gaming Award at gamescom and the Special Jury Award at the German Computer Games Awards 2021 for their event in 2020.

During the event visitors can customize their own in-game avatar, chat with other attendees and interact with game developers and other gamers from around the globe.

We’ve got some exciting things planned for the event so keep your eyes peeled!

For the full list of participants you can take a look here: https://indiearenabooth.de/gamescom2021/games